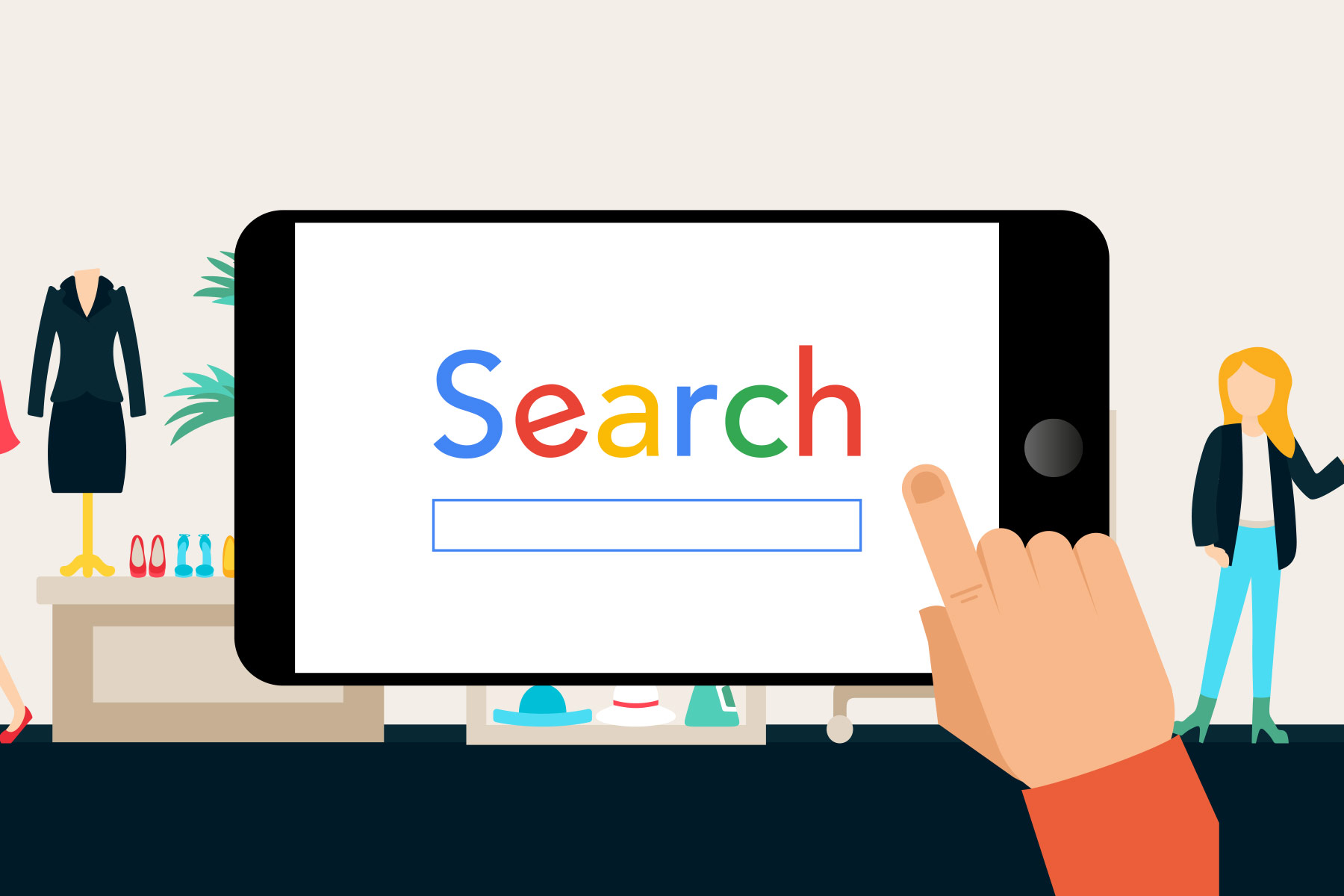 Since 1998, Google has been the premier search engine when it comes to desktop home computing.

Google allows users to search the internet for any key phrase they can imagine, providing ranked results based on a combination of popularity and relevance.

After 18 years, Google is still utterly dominating its nearest rivals. With 3.5 billion searches performed per day worldwide (on average) and a typical 75% (or more) yearly market share, it doesn’t look like the California tech titan will be disappearing any time soon.

However, from 2017 Google will be planning to implement some of the most dramatic changes ever made to the way the company search algorithm operates when it comes to indexing webpages. This new system will be called ‘mobile first indexing’. 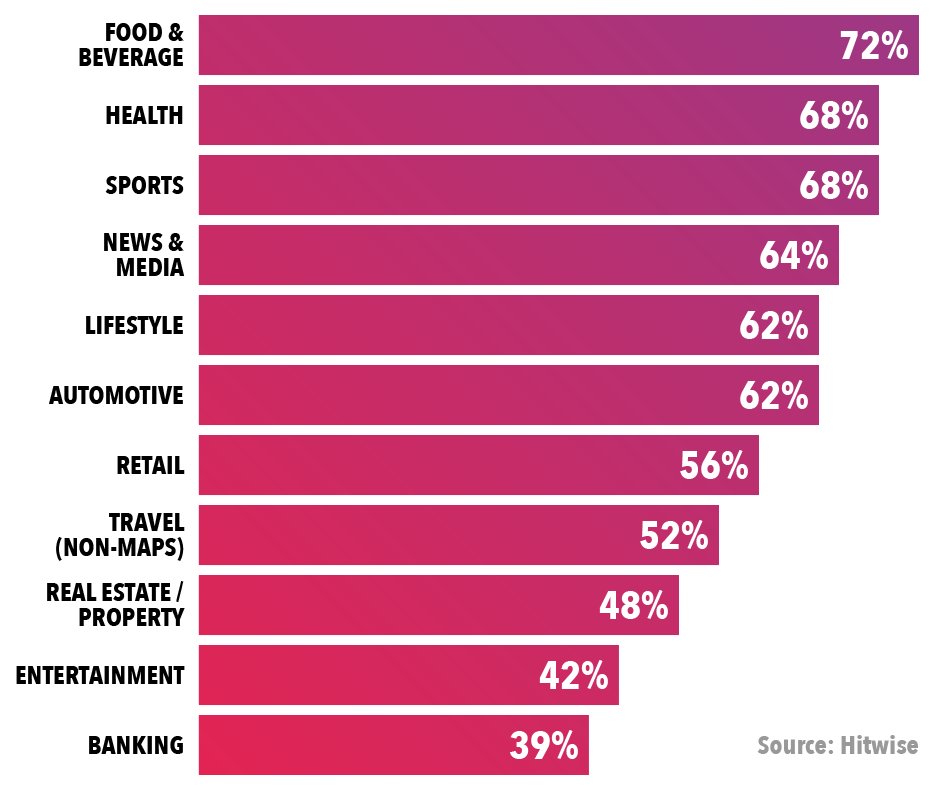 Google will alter their search algorithm so that it fundamentally privileges websites intended for viewing on mobile devices (i.e. smartphones) over traditional desktop websites. This is in contrast to Google’s previous approach to search indexing, in which only desktop tailored web content was considered worth assessing for relevance.

Google have announced that they will be changing their policy in order to better reflect the current global market for electronics, in particular the demands of territories such as the US and Japan. One of the given reasons for this change is that the amount of daily mobile searches performed by Google far surpasses 50% of all searches in key regions on the whole.

Google has also said that they want to better anticipate the strong growth in responsive website design. Responsive websites are sites that use an advanced Javascript or CSS (or an alternative) solution to provide exactly the same content on desktop and mobile, only displayed slightly different to fit the desired device effectively. Google’s policy will now be to consider dynamic content provision the recommended design choice for all web developers.

A prototype version of Google’s new mobile prioritising algorithm is already being tested. Wider mobile first index testing will take place via a blind trial, in which the desktop and mobile indexes are randomly switched for Google users making searches. Once this is complete, Google plans to merge and modify the two search indexes for a full mobile first roll out somewhen after late 2017.

Working With Other Data Structures

Search engine ranking via the Google index will, predictably, now be mostly dependant on the popularity, relevance, and quality of the content mobile sites offer. This is particularly so, as Google plans to eventually add additional evaluation criteria specifically for mobile site quality and functionality.

Google’s exact algorithmic method for evaluating where a website deserves to be placed in a list of search results is dependant on many factors. However, it is known that it relies on a combination of links, relevant keywords, relevant content, and the length of time that the page has existed for ranking. If there is a significant disparity in quality, content offered, or popularity between the desktop and mobile versions of your site, you could see a decline in your Google visibility and thus web traffic.

Although Google will continue to trawl and index the existing mass of desktop only websites, it’s programs will default to evaluating the “mobile friendly” version of a specific URL if that option has been made available by the host. From the way that this system has been designed, it seems that Google anticipates a long-term convergence of desktop and mobile browsing software. Ultimately, Google seems to want to work towards the effective end of two-tier content provision.

How Will This Affect How Google Ranks Web Pages?

Overall, this will probably mean that Google’s page rankings mostly stay the same except in a sizeable minority of cases. What this will mean for webmasters will mostly be dependant on the type of site that they currently operate.

Responsive websites should see very few changes to their search rank on Google and their subsequent web traffic. As exactly the same content is being provided and the same canonical links are in play, Google should (at least initially) assess the website in exactly the same way. Mobile first indexing will behave in much the same way as desktop first ranking for dynamic sites. The only issues may be with websites that have recently switched to a dynamic system (as time available is a factor in Google ranking) or have significant problems with their design.

However, mobile first indexing will disproportionately affect websites that are still offering two separate versions for desktop and mobile users. This will mainly mean websites that offer content via the older structured markup (or “static”) system of mobile friendly design. However, it could also feasibly affect any inferior indexed mobile sites hosted on a separate domain name on a separate basis.

As well as this, it will affect websites that have not properly configured or registered their mobile site to be evaluated by Google, making them effectively invisible. Mobile first will also negatively affect the visibility of certain dual provision websites that, for whatever reason, have chosen to specifically block Google via their robots.txt root file from assessing their mobile URLs and indexing their content.

Do I Need To Change Anything?

Of course, these days your website simply has to be device-responsive. There are many benefits, few more important than usability – conversions on hand-held devices are much higher than on sites which are not mobile friendly.

If you are an administrator for a website with a dual configuration, it is worth considering what steps you might take to address Google’s upcoming changes over the coming months. Google recommends that you check your wider Google web configuration and try to synchronise your mobile and desktop content as much as is possible via structured markup to avoid any ranking problems or serious changes.

Essentially, popular sites with excellent desktop provision but an outdated, mediocre, or bug ridden mobile web presence may suffer the most. It is worth considering the technical issues that many older or underdeveloped mobile sites have with multimedia content and ease of use alongside the previous prevalence of corporate ambivalence in developing and expanding mobile content. Certain, neglected two-tier mobile sites may prove to be timebombs for unwary companies.

The most obvious answer is that website design will probably become focused more towards the content and services that mobile users want when the new algorithm is fully operational. Although both consumer markets and web designers already seem to be shifting towards prioritising mobile browsing, it is hard to see how Google’s decision on search engine ranking will do anything but accelerate this process.

There will also most likely to be a push to bring websites up to speed for dual platform viewing via CSS. This seems to be Google’s favoured solution to the problems of unintentional table breaking and faulty visual content that often affect mobile websites. In all probability more resources and developers will be assigned by companies to develop mobile ready content. In theory, this will improve quality.

However, there may be more subtle changes to the way websites are designed due to the emphasis given by Google to devices with touchscreens and smaller viewports. An emphasis on multimedia and minimalist design may take precedent over complex user interfaces. Dynamic interactive content may also become more prevalent, although it is difficult to tell how the rise of mobile devices will affect this.

The Impact On Advertising

Monetisation of websites may also become more difficult. Often, multimedia is comparatively demanding on mobile connections, space is limited on mobile devices, and interstitial, unexpected content has been identified by Google as a major issue for most mobile users.

Subsequently, intrusive banner advertisements may vanish from the cutting edge as websites attempt to gain loading speed and save visual space. It is more likely that the web advertising of the future will either be text based and unobtrusive or mixed into free user provided content, such as with Facebook and Instagram.