Prior to engaging Twilo we were increasingly aware that the investment being made was not achieving our objectives. Whilst the level of conversions was satisfactory the quality of the leads being received were not of the quality or substance we required and were becoming increasingly expensive; a situation that was untenable.

Following an initial meeting the Twilo team completed a review of our digital presence and once this was completed they identified a number of keys actions that needed to be taken to raise our visibility in target markets, enhance the level of engagement and improve the return on investment for our marketing budget.

Twilo completed an extensive overhaul of our SEO approach, which has resulted in a reformatting of our current website and a distinct enhancement of the lead quality being received, notably from a number of blue chip organisations in our target market. Financially this has also reduced the cost per lead acquired due to an increase in the organic leads received and less reliance on PPC as our predominant lead source.

Our website has also benefitted with the input from Twilo with a reformatting of a number of pages that has improved how Google view our site and a subsequent rise in our Google ranking. Previously hindering aspects such as page load speed and connections have been addressed resulting in our bounce rate falling by over 40%.

One key page, that is key to early client engagement, now loads in 10% of the time of the old format with the media now being easily accessible and industry relevant and business challenge content being consumed by our target clients. Initial results show organic click-through rates have increased in excess of 700% with an increasing number of qualified leads originating from this page.

As a result of the success achieved from our initial, narrow, brief with Twilo we have commissioned further work including the production of a new suite of corporate videos, further development of our website and continued online promotion. 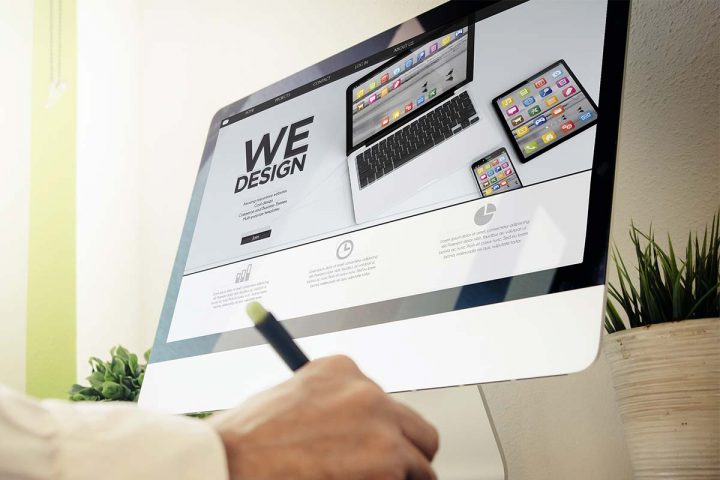 We're looking for a new Website Designer / Front-End Developer to work with us on some kick-ass projects! 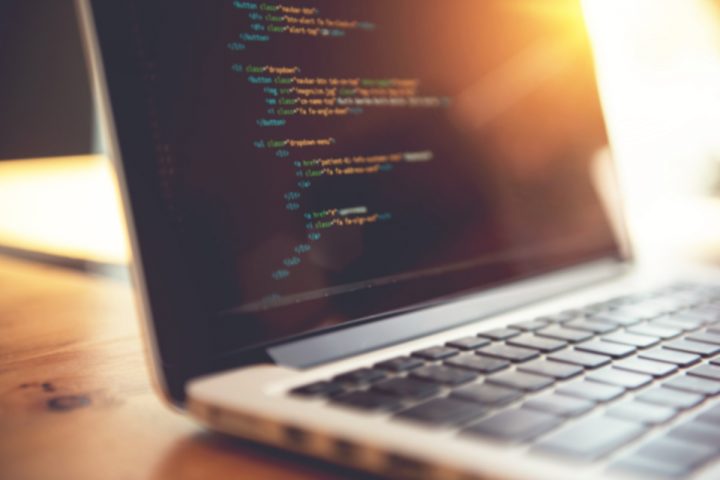 We're looking for a Front-End Ninja to work on a range of exciting projects!

Looking after your mental health during the Coronavirus outbreak https://t.co/VyEqYTeWzr

Sheep...
Looking after your mental health during the Coronavirus outbreak https://t.co/VyEqYTeWzr